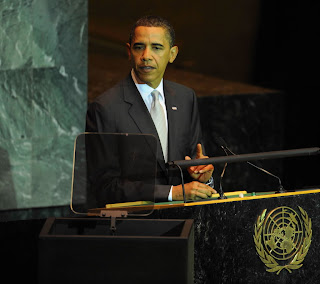 Sponsor: GoToMyPC: As secure as online banking. Try it FREE for 30 days.

President Obama: Federal Government 'Will Go Bankrupt' if Health Care Costs Are Not Reined In